As Producer/Showrunner of  Scooby Doo and Guess Who? for two seasons (52 episodes), Chris’s work entailed all aspects of development and production from script to delivery of each episode. He was responsible for the visual direction, as well as directing the artists and actor performances. 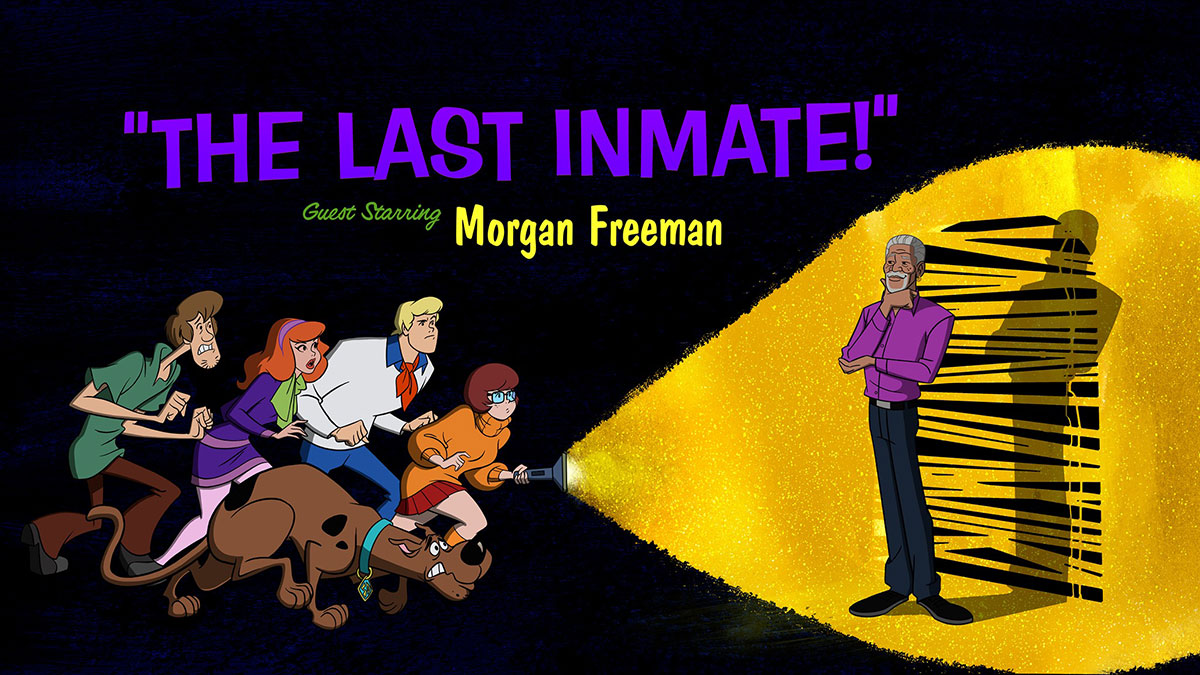 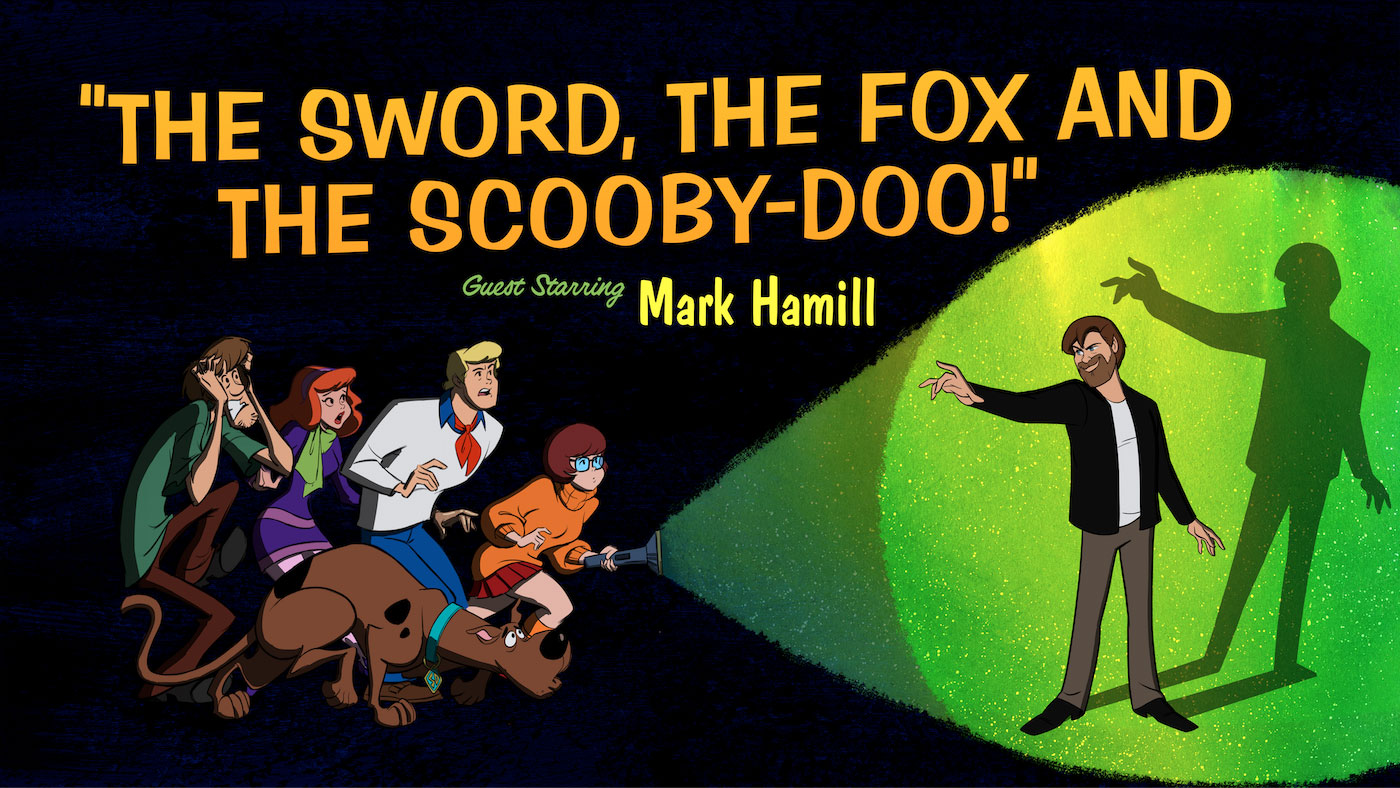 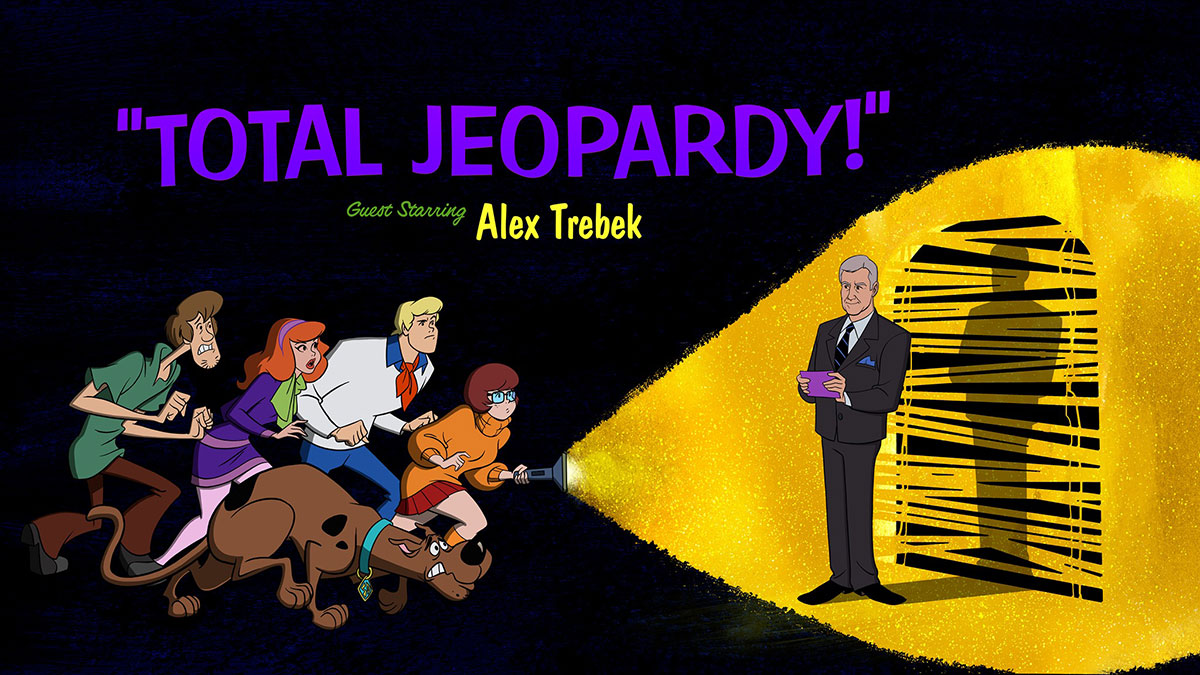 Scooby-Doo and Guess Who?

After 50 years in constant production, as the showrunner Chris initiated the latest reboot. Stylistically, Chris pitched the show to embrace the limitations of 1960s-70s Hanna-Barbera style by repeating background pans, stock runs, classic expressions, and cartoon guest stars. Who doesn’t remember Scooby Doo meeting Batman, the Addams Family and the Harlem Globe Trotters back in the day? As the show progressed, Scooby Doo and Guess Who? expanded the mystery by including celebrity guest talent Cher, George Takei, Jessica Biel, Mark Hamill, Morgan Freeman, SIA, Terry Bradshaw and many more. Under Chris’s direction, the Scooby gang and guest stars were ever so slightly self-aware, as a wink to the audience that they knew what was happening and in on the fun.

Chris was the Supervising Director of the inaugural season, as well as directing several episode himself. After years of male characters dominating TV animation, the show had a collaborative goal to change that with a female action hero. As one heavily influenced by Marvel Comics and Jonny Quest, Chris brought to life Kim Possible’s adventure, relationships and humor. The show was fun, action-packed, and beloved by fans, appealing to kids, teens, and adults. Chris directed the voice talents of  Christy Carlson-Ramono, Will Fridel, Nancy Cartwright, John DiMagio Nicole Sullivan, and Richardo Montebaln, Patrick Warburton and others. Written and created by veteran Disney writers Bob Schooley and Mark McCorkle for the Disney Channel, Kim Possible went on for many years of success. 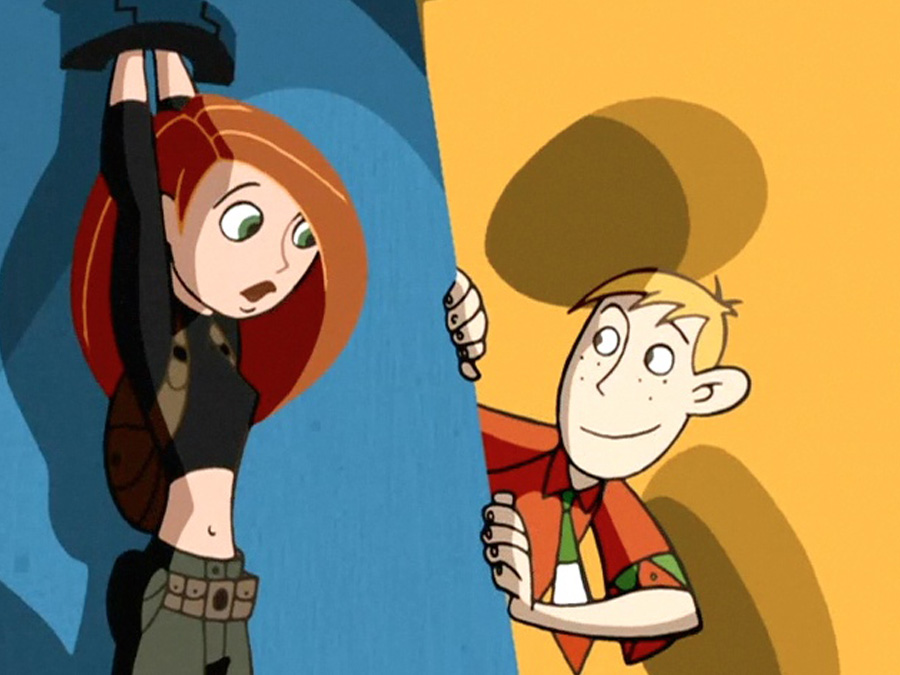 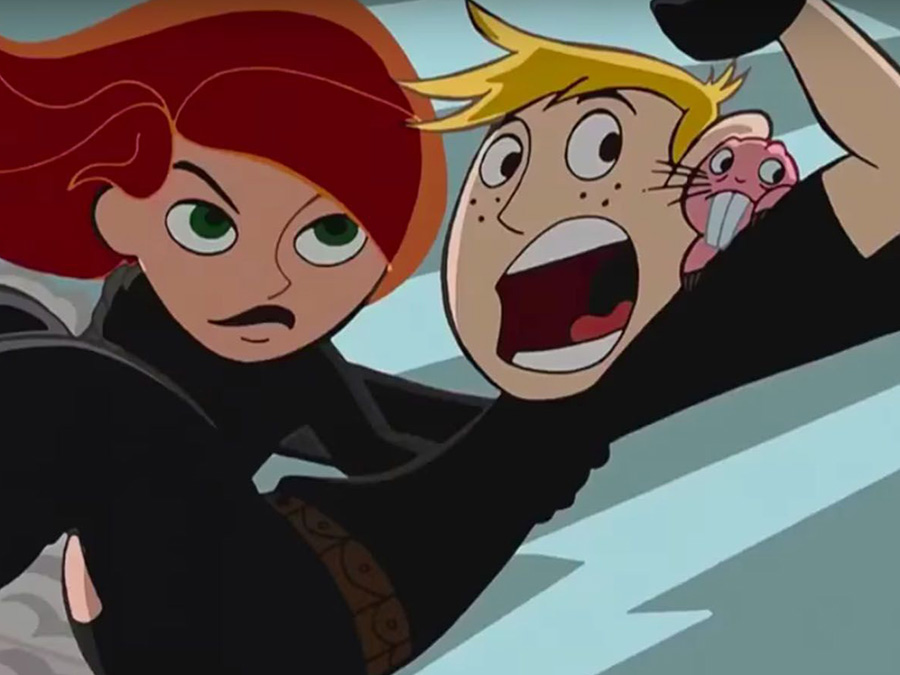 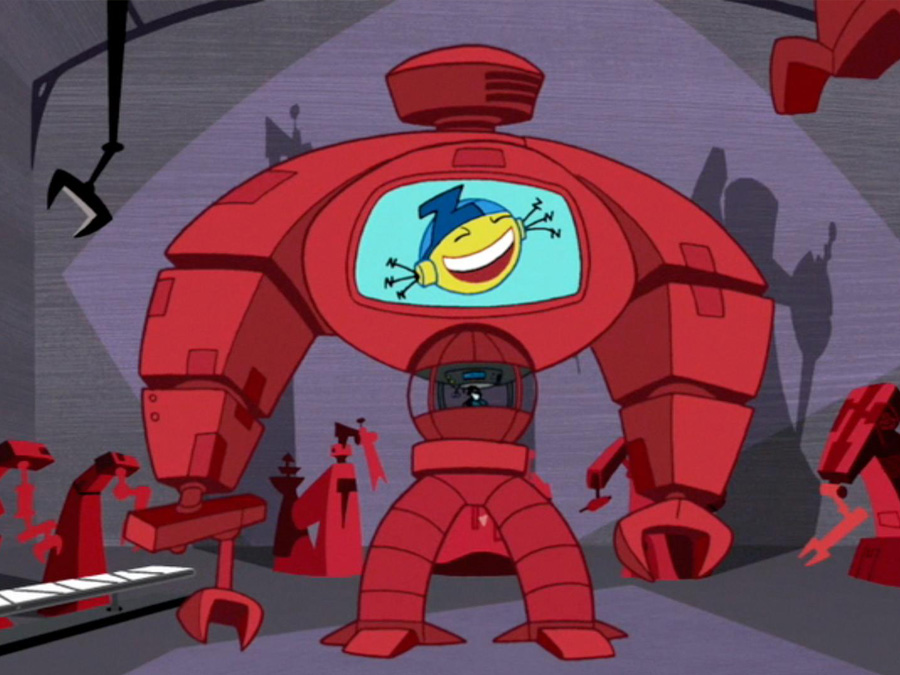 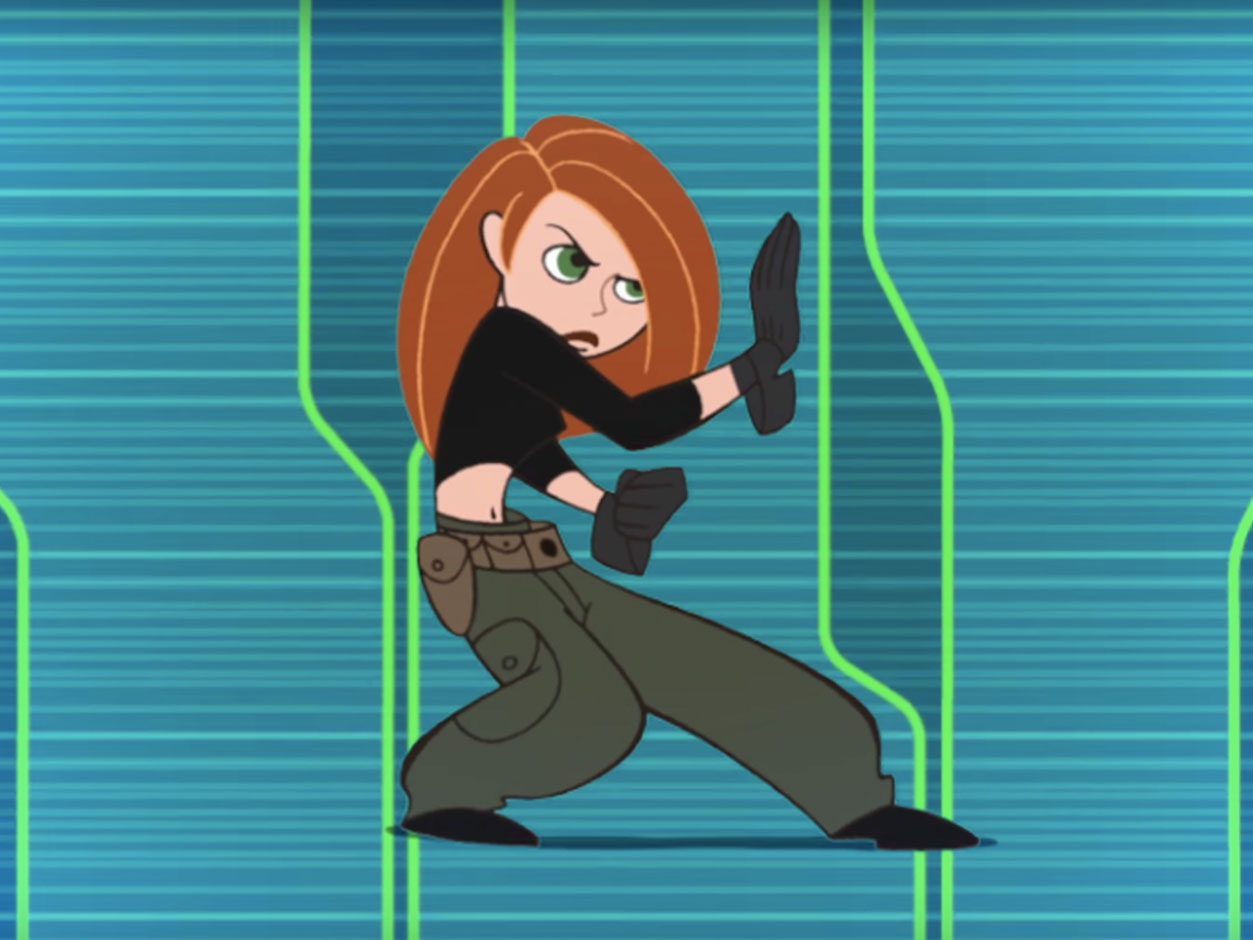 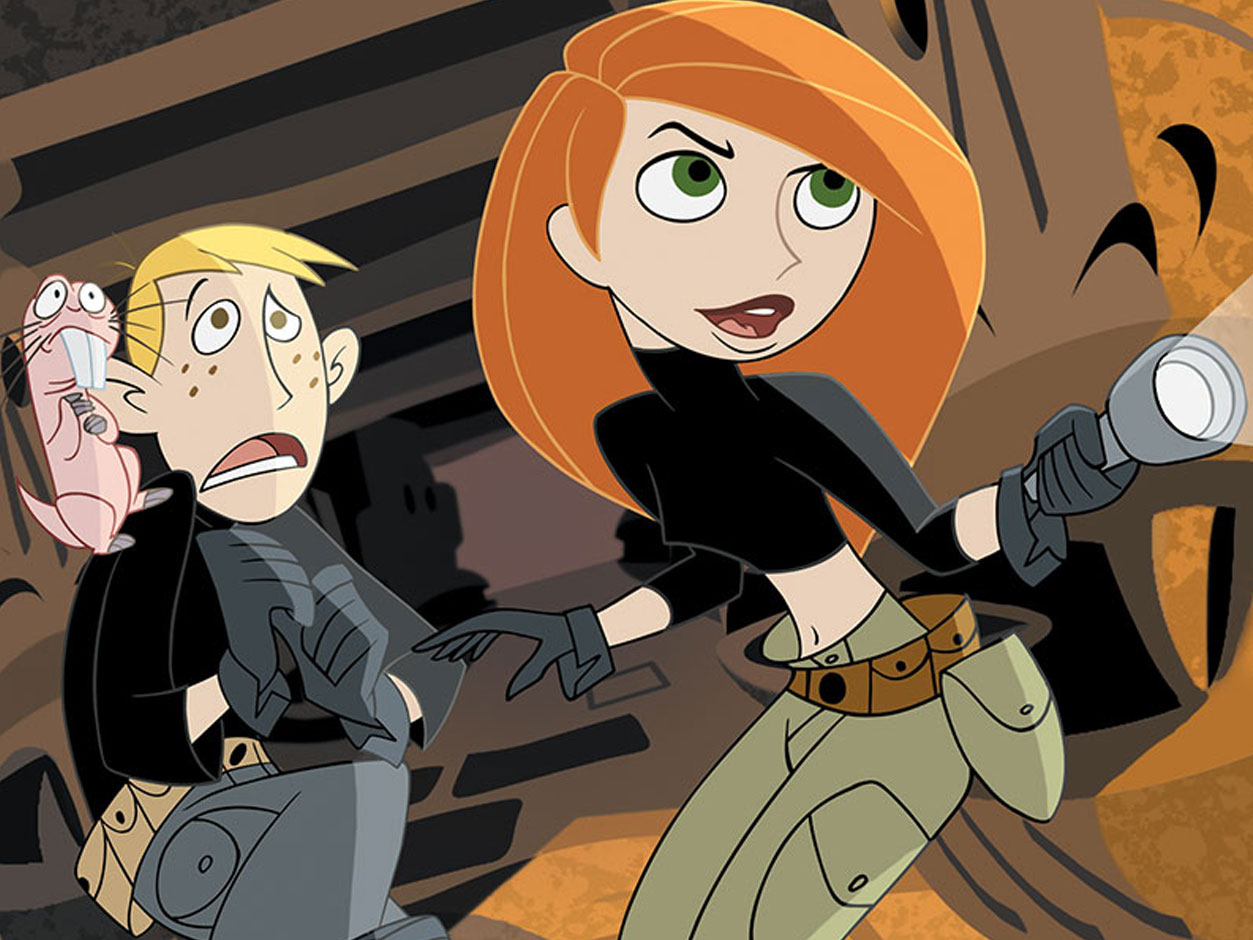 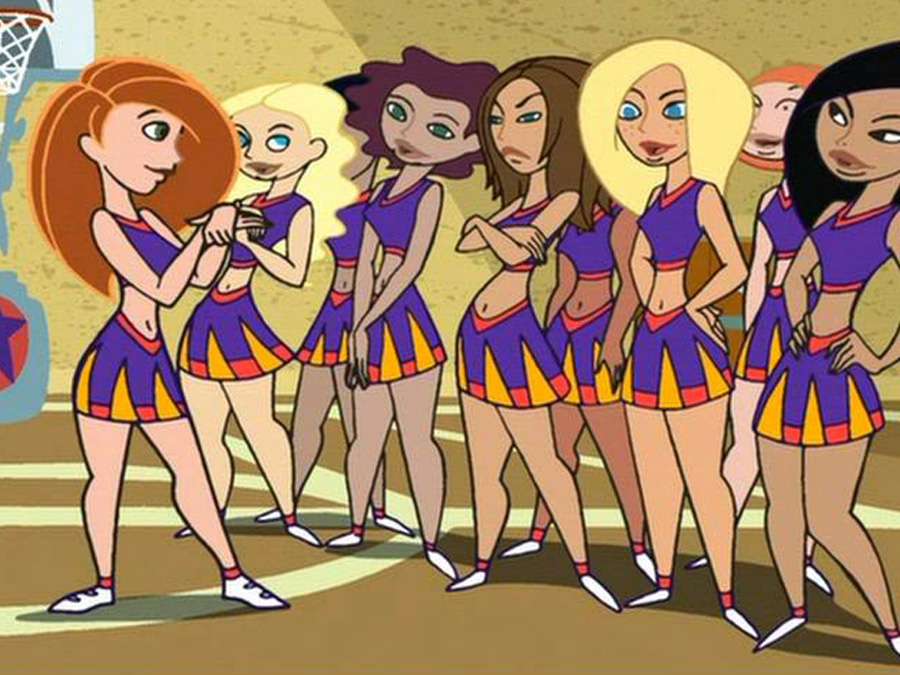